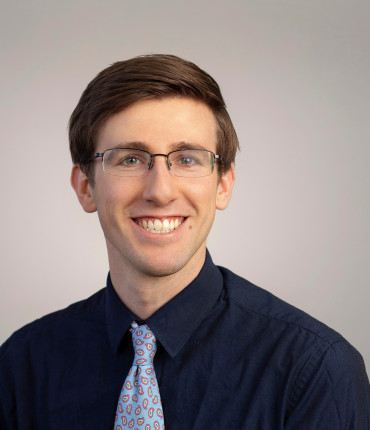 Post-graduation, Alex spent two years working in downtown Boston as a paralegal for the Massachusetts Department of Children and Families. A cross-country move at the end of 2017 brought him to Seattle, and shortly thereafter he joined MHL as a legal assistant. Having now spent several years working in both the public and private sectors, Alex is currently preparing to attend law school and begin his career as an attorney.

Outside of the office, Alex spends his free time training for and competing in road races around the country. You can find him running most mornings at Green Lake, Discovery Park, and on the Burke Gilman trail.

Back to All Profiles

Find out what we can do for you