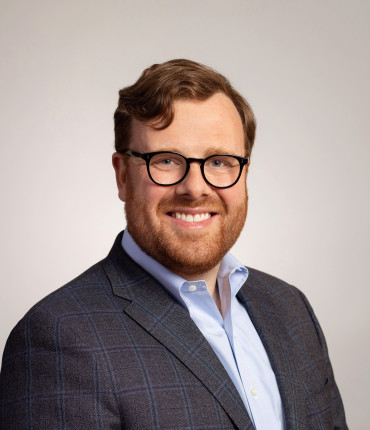 Ian’s practice focuses on land use entitlements with an emphasis on working in Puget Sound jurisdictions. Ian works with developers and owners to create and execute strategies that provide predictable, cost-effective pathways to permits. Prior to joining McCullough Hill Leary, he worked for Governor Gregoire as a liaison to local government, civic and businesses throughout the Puget Sound. Ian uses his policy background to help clients navigate political issues arising in the land use process.

Back to All Profiles

Find out what we can do for you